The end of a another year is upon us and, at the same time, another decade is also drawing to a close. Both have offered a mix of joy and pain. I have written enough about the personal challenges and the opportunities these past years have brought. Suffice to say I approached the 20-teens, so to speak, with confidence, prepared to face my fifties as a time of increased professional growth as I assumed day-to-day parenting would become less pressing. I could not have imagined what life would look like heading into the year during which I will turn sixty. I still have a troubled now-thirty-year-old child at home, my career imploded years ago, I have lost dear friends and family members, and today I look around the world to see fires raging, Arctic ice melting, right-wing Nationalist movements rising, and hatred and instability spreading, often in countries that have nuclear capabilities.

We are living in interesting times, as the Chinese curse goes.

Thankfully I still have books. And writing. And an international literary community — one that has expanded my horizons in ways I could never have anticipated.

The Himalya on the horizon above Nepal.

As avid readers roll out their annual lists of favourite books of the year, I’ve noticed many efforts to celebrate a personal book (or books) of the decade. I couldn’t even begin to do that. It would be like trying to hit a moving target. My reading has changed a lot, especially since I started actively writing reviews and publishing my own work. Chances are it will change again. Reading, like most things, is dynamic. As it is, it’s hard enough to narrow down a selection of favourites at the end of the year. There are so many that get left out. However, even though I keep promising myself I will give up on the regular spectacle, come the end of December, I find it impossible to resist shining a light on some of the books I especially enjoyed (and to be honest, I always like to see what others have been up to as well).

Now that I have them together, I’m surprised to see that my top reads for 2019  were all published this year save one — I, Lalla: The Poems of Lal Ded. However, reading the poems of a 14th century Kashmiri mystic in the same month the Indian government revoked Article 370 triggering a crisis in Kashmir that is still ongoing made it disturbingly timely. As well, all are translations.

Absent from this photo because I do not own a hard copy is Wild Woman by Marina Šur Puhlovski, tr. by Christina Pribichevich-Zorić from Istros Books, a tale of an unhappy marriage with a wonderfully engaging narrator.

The balance of my selection, arranged for aesthetics not relative value, includes:

Billiards at the Hotel Dobray by Dušan Šarotar (Slovenia, tr. by Rawley Grau) an evocative, filmic Holocaust tale set in the north eastern region of Slovenia lying between the Mura River and the Hungarian border.
I, Lalla: The Poems of Lal Ded (Kashmir, tr. by Ranjit Hoskote). Not only is this book timely given the state of affairs in Kashmir, but because the body of work attributed to Lalla was likely created, in her name and honour, over the centuries by contributors reflecting a range of faith communities, ages, genders and backgrounds. Thus her example is critical at a time when forces are tearing at the threads of India’s diverse heritage.
Imminence by Mariana Dimópulos (Argentina, tr. Alice Whitmore) features a troubled difficult narrator who does not relate to others in a “normal” way — a challenge for author and reader, but I found much to recognize in her lack of social skills. Brilliantly realized.
Shift Sleepers by Dorothee Elmiger, (Swiss/German, tr. by Megan Ewing). Reading like a performance piece rather than a conventional narrative, this confident, complex, intelligent novel circling around the subject of borders and migration is one of the most original works I’ve encountered in a long time. Stunning.
Herbert by Naburan Bhattacharya (India/Bengali, tr. Sunandini Banjerjee). A new translation of this Bengali cult classic was also published as Harbart in North America. Both that edition and the Calcutta-based Seagull Books edit are boisterous and fun, but as an editor I was surprised to see how much was smoothed out of the former.
Snow Sleeper by Marlene van Niekerk (South Africa/Afrikaans, tr. Marius Swart) this wonderful collection of interconnected stories by the inimitable Marlene van Niekerk, one of my favourite authors, is an example of how an English translation can maintain elements of Afrikaans and Dutch without alienating readers — if you trust your audience. These are stories about the magic of language, where the magic is allowed to shine through.
The Sex of the Angels, The Saints in Their Heavens by Raoul Schrott (Austria/German, tr. by Karen Leeder). Undefinable, indescribably beautiful, this text — best described as a prose poem paired with haunting illustrations by Italian artist Arnold Mario Dall’O — is etheral, heavenly and bound to the earth all at once.
Ribbon at Olympia’s Throat by Michel Leiris (France, tr. by Christine Pichini). As soon as I learned of the release of this text, the last major work by one of my literary heroes, I knew I had to have it and write about it.  A moving exploration of art, writing and aging by one of the most important French intellectuals of the twentieth century.

At the City Palace, Jaipur

This year I made two trips to India, both over a month long. Presently I am watching tensions rise there with concern, aware that I am an outsider, but it is impossible to ignore hateful rhetoric no matter where it arises. None of our countries or communities are immune from divisive discontent or politicians prepared to capitalize on it. And yet I still think about going back, about the places I have yet to visit, people I want to meet up with or see again. The restless loneliness of being home settles in quickly and India has become important to me. But I suspect it will be a while. . .

As I look ahead to the coming year, my primary objective is to write. Seriously this time. I know I have said that before, but my writer’s block has eased. I now need discipline. My goal is to have a draft of a nonfiction manuscript of perhaps 100 pages complete before my birthday in October. All other writing, reading, and volunteer editing will have to fit around that goal.

And so I go. Into a new decade. 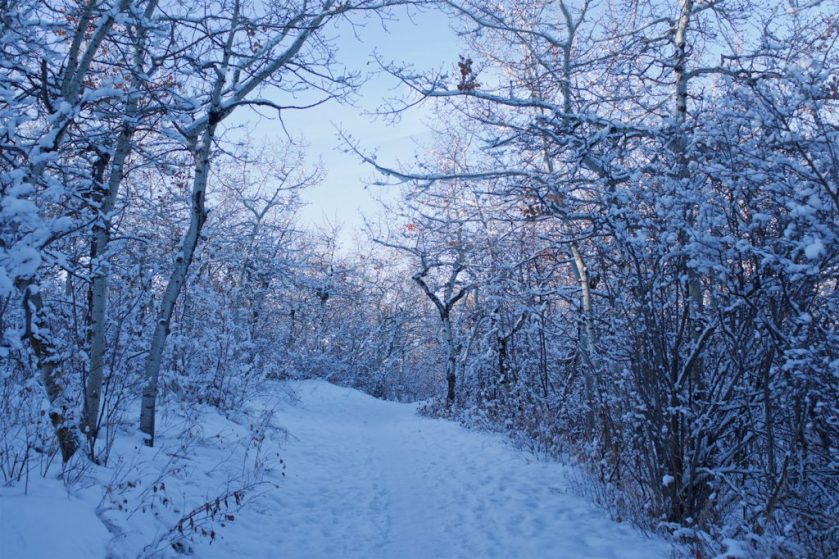 24 thoughts on “Wrapping up another year in reading: Farewell to 2019 and a long decade”