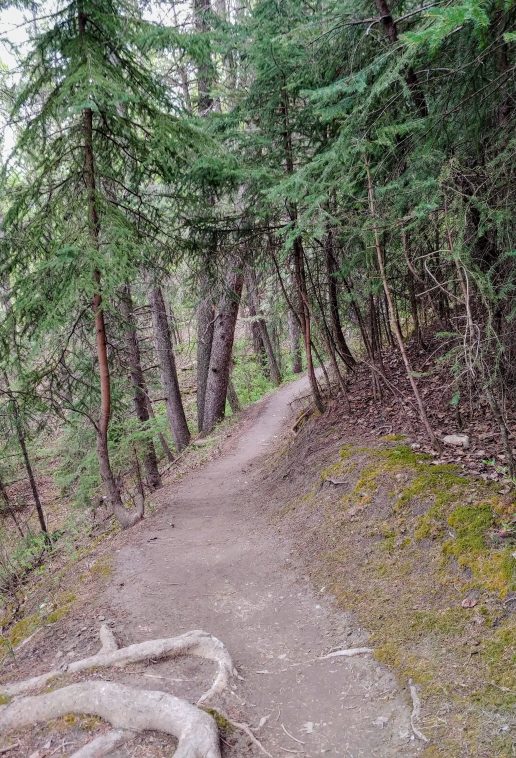 6 thoughts on “The Waiting: Remind me again what exactly are we waiting for?”